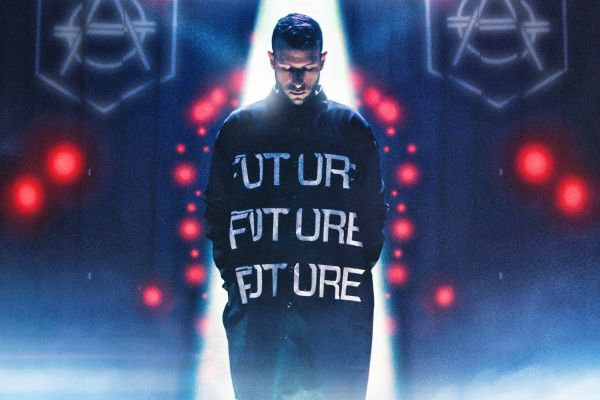 Don Diablo – Future – Having commanded airwaves and dancefloors across the globe with a host of huge hits over the last year, Dutch titan Don Diablo has finally unveiled his much-anticipated sophomore album Future, available to buy or stream now!

Several years in the making, the release of his Future LP marks a career defining moment for the founding father of the future house genre. Arguably his finest work to date, Future highlights Don‘s personal and creative journey, exploring the effects of heartbreak, loss, hope and acceptance, across sixteen sublime tracks that will further cement his reputation as one of the most innovative and exciting producers in the game today.

Opening with ‘Back To Us‘ featuring Mike Waters, “the futuristic heartbreak song that felt like the perfect opener for the album,” sets the album off on a romantic note before moving seamlessly into a message of hope and acceptance with his fifth official single from the album ‘Everybody’s Somebody.’ Released alongside the album, ‘Everybody’s Somebody‘ is a powerful single that will resonate with fans across the world alongside a powerful myriad of tracks.