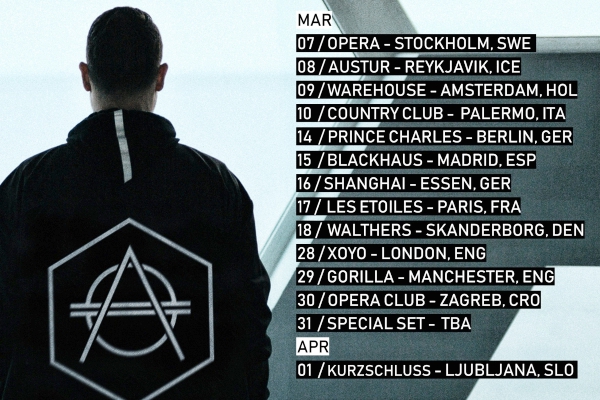 Kicking off on 7th March and running right through until the end of the month, Don will be touring across Europe, playing a selection of key venues for free, with all ticket revenue donated to KWF, Dutch Cancer Society.

A cause extremely close to Don‘s heart, the A Better Future Tour concept is unlike anything any artist has done before and is testament to Don‘s dedication to his legions of Hexagonians and his position as a KWF Ambassador. Fans wills be able to purchase a ticket for 10 EUR, with the option to donate more should they wish, either via the ticket portal or a cash donation on the door on the night.