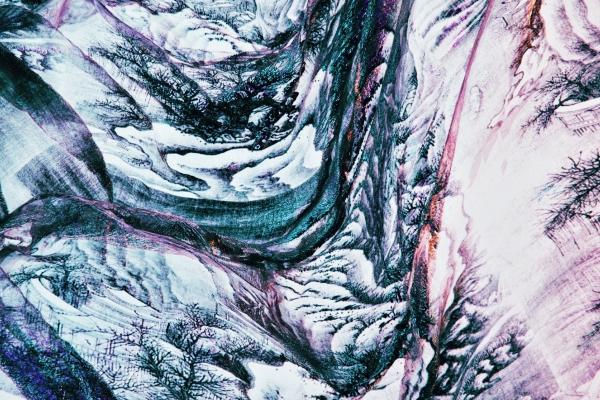 Demicat – ‘Levitation‘ – Demicat is a veteran DJ and producer that hails from South Korea. He’s recognized as one of the leading forces in developing the electronic music scene in Seoul. Demicat began producing hip-hop and jazz-infused music back in 2007. In 2013, he was one of the first Korean musicians that produced dubstep, trap, neuro hop and future bass tracks successfully. With a heavily supported EP early on titled, Out Loud, he is now back with his brand-new single ‘Levitation.’