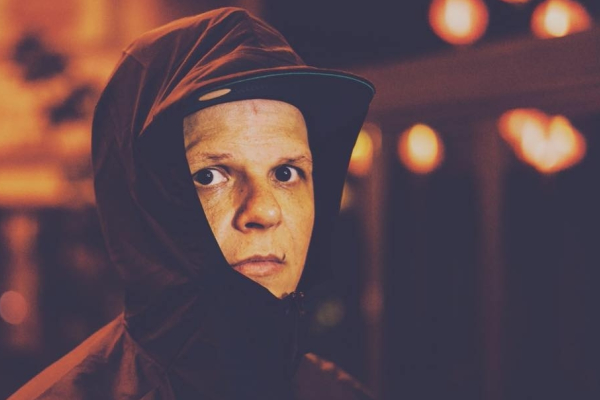 Conrank – The In-Between Tour – One of bass music’s fasted growing new comers, Conrank, is heading back to the USA this spring for The In-between Tour. Fresh of a slew of head-turning releases on Circus and Insomniac over the last year and signalling a forthcoming record in the way of ‘In-between‘ (forthcoming on Circus), Conrank will kick off the tour February 8th and stop through cities including New York, Denver and Washington D.C. During the trip he’ll be joining many different acts, including some of the most exciting talent around like Buku and LUZCID.

Listen to Conrank‘s The In-between Tour mix below.