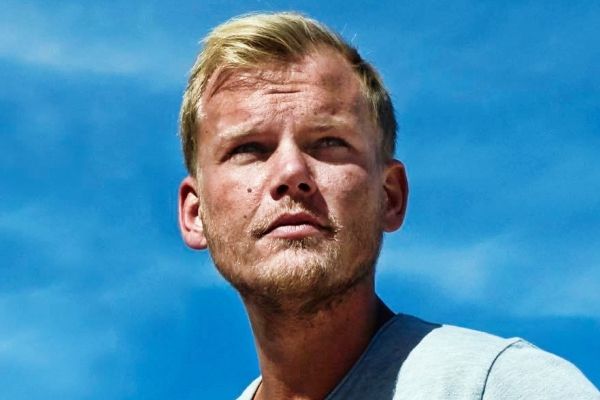 Avicii – Gravity – Internationally acclaimed DJ and producer Avicii has relaunched his global hit music game GRAVITY in a massive HD-expansion, packed with brand new and boosted original content; boasting 16 hit Avicii tracks (including EP1, ‘Wake Me Up,’ ‘Levels,’ ‘Waiting For Love,’ ‘Hey Brother‘) boosted graphics, amplified game design and new worlds to explore. GRAVITY HD was created in collaboration with Hello There Games, the multi-award-winning Swedish game studio and Avicii (Tim Bergling). They have partnered on various projects since 2013, including the original Gravity and the revolutionary rhythm game INVECTOR for PS4. AVICII GRAVITY HD is free and available in the App Store and Google Play.

This new expansion allows players to experience Avicii‘s music in a captivating new way, with the player’s performance affecting how the superstar’s songs are played out. With the introduction of the new world Meteor, and an expanded set of ships including Invector, the environment changes dynamically to reflect the player’s progress. Players can upgrade their ships and use a wide range of powers to further enhance their performance.

Avicii originally launched GRAVITY in conjunction with the release of his chart-topping album True, which features the hits ‘Wake Me Up‘ and ‘Hey Brother.’ GRAVITY reached far outside Avicii‘s regular fan base, topping the App Store charts in the music game category in 60 countries. The first month after its release, GRAVITY had been downloaded more than 500,000 times and produced more than 10,000 daily clicks to iTunes with a conversion rate of 54% and 1 million SEK in sold music.