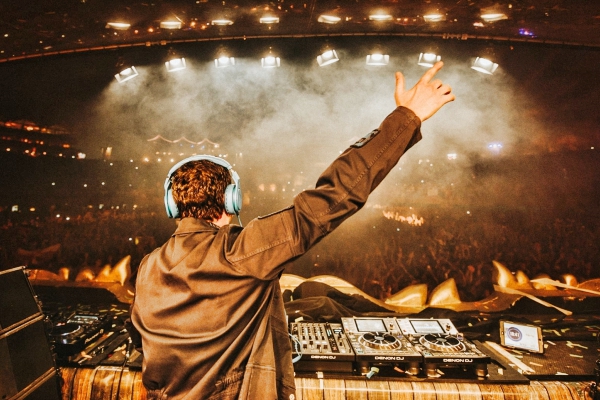 A State of Trance 850 – Official Album – Though there’s still a day or so to go before the biggest indoor Trance event in the world helps us descend into Trance-driven madness, fans from all over the world can already get into A State Of Trance. To give them a taste of what’s to come and a means to enjoy all of the amazing moments and wonderful music of the event afterwards, the official album of A State Of Trance 850 has arrived.

Synonymous with many of the previous editions of A State Of Trance, A State Of Trance 850 turns the Jaarsbeurs venue in Utrecht, the Netherlands into a massive global gathering, spanning no less than five stages, a whopping 37 artists and thousands of likeminded individuals ready to go full throttle from 9 PM till 6 AM (CET). Though the event has already become the best-selling edition yet with over 28,000 tickets sold to date, there is still a limited amount of tickets available for fans to purchase.