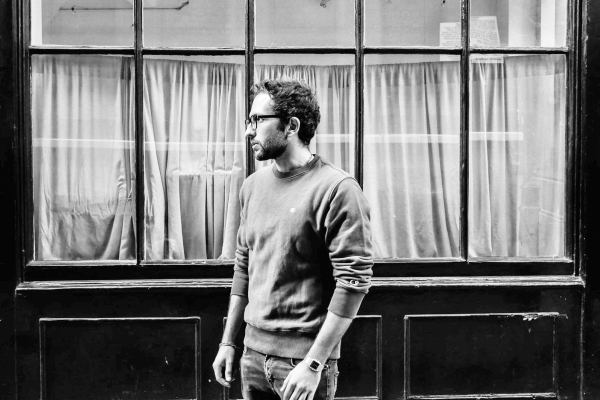 Uppermost – ‘Step By Step‘ – Independent electronic music producer Uppermost releases his new single ‘Step By Step‘ featuring Sôra, on December 1st via Uppwind Records. His previous hit tracks ‘Flashback‘ and ‘Beautiful Light‘ have already generated more than 27 million combined streams, whilst his single ‘Disco Kids‘ was selected to be featured in Mercedes-Benz‘ Formula One campaign and his track ‘Flashback‘ was featured on Vivelle Dop‘s TV.

Uppermost‘s ‘Step by Step‘ is the perfect channel for Sôra‘s velvetine vocals, which sway seductively with the melody. A methodical producer’s flow, meet silken vocal stylings on this sultry slowed down stunner!