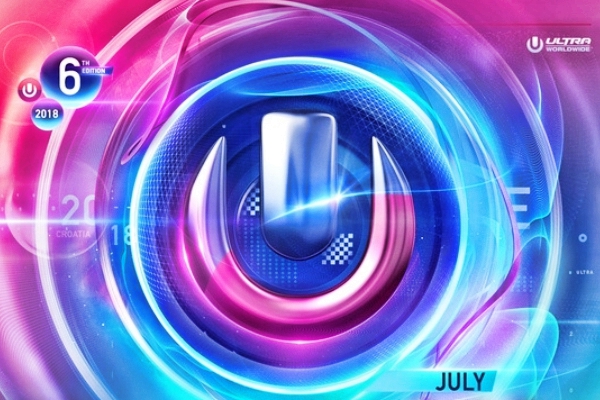 Ultra Europe 2018 – Phase One Lineup – Europe’s premier destination music festival Ultra Europe, has announced a momentous Phase One lineup to celebrate its sixth annual edition. Returning to the Poljud stadium in Split, Croatia on July 6th-8th, Ultra Europe is one of the most anticipated events of the 2018 international festival calendar.

The famous weeklong Destination Ultra experience will also return, running from July 5-11, with several world-class events spread across seven days of jubilation. From the stunning Brač Regatta, to Ultra Beach Hvar, dubbed ‘the greatest pool party on earth’ (The Sun – 2017), to the RESISTANCE Vis closing party at the ancient Fort George on the final day, paradise seekers worldwide will not be left disappointed.