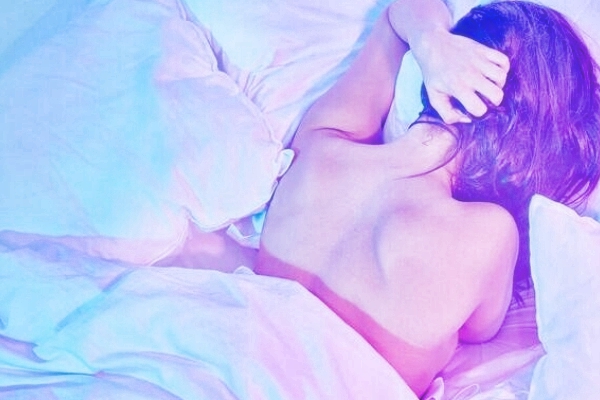 Tritonal & Sj – ‘Calabasas‘ – When Tritonal and Sj join forces, they create pieces that are nothing less than magic. Their previous collaboration, ‘Hung Up‘ amassed 30 million streams on Spotify alone, captivating the ears of listeners internationally, and introducing Tritonal protege Sj to the world. Their latest collaboration conveys a similar dance-infused pop style, but ‘Calabasas‘ sets itself apart with elegant and evoking vocals. As the perfect tune to set the mindset for the new year, Tritonal and Sj tap into listeners’ emotions with their latest collaboration on Enhanced Music.

Tritonal spent the last year playing dozens of world-renowned festivals in additional to their own co-headlining tour with Seven Lions and special guest Kill The Noise, on the wildly successful Horizon Tour. Tritonal recently announced their massive Tritonia 200 show with support from Sj, an 18+ event celebrating the 200th episode of Tritonia, their global top ranking podcast which features the latest in dance music, handpicked by Chad and Dave themselves every week. The show will be at Showbox Sodo, Seattle on January 19th, 2018. Tickets are available now here!

While Sj recently sealed the deal by signing onto Tritonal‘s Enhanced Music label, he’s spent the last few months wowing the Austin-based duo with performances on the Horizon tour. While Sj‘s background stems in being a songwriter, his penchant for production has led to astounding tracks, such as his latest ‘Flicker‘ and ‘Hung Up,’ which took over playlists globally on Spotify.

It’s obvious that whenever Tritonal and Sj come together to create, something supernatural happens. Their collaboration on ‘Calabasas‘ is no exception and proves that they cast a spell like no other.