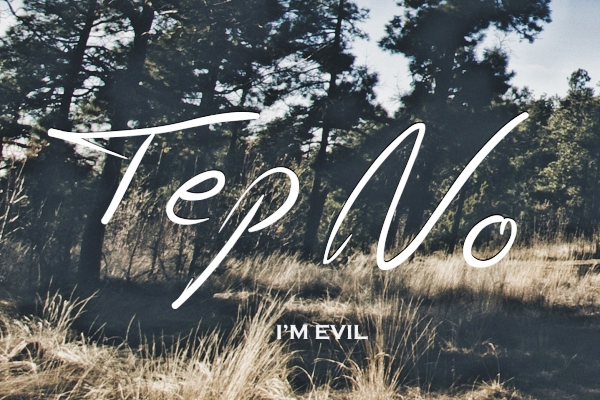 Tep No – ‘I’m Evil‘ – Canadian singer, songwriter and producer Tep No is kicking off the new year with a punchier attitude. The producer known typically for his laid-back, downtempo sounds has released his newest single ‘I’m Evil‘ via Ultra Music. The track has a bouncy, xylophone-lead chorus which pairs well with his soulful yet seductive vocals, and shows off a more cheeky style for the producer.

Known for his laid-back electronic sounds Tep No, despite his anonymity, has released a constant flow of successful singles and remixes that have gained him international attention. He’s made placements on Spotify‘s Top 10 in the Viral Charts category in 7 countries. Plus, Tep No has shared the stage with some of your favorite EDM greats like The Chainsmokers, Steve Aoki, San Holo, Robin Schulz and Klingande. His “effortlessly catchy” sound landed him a record deal with Ultra Records in early 2016.