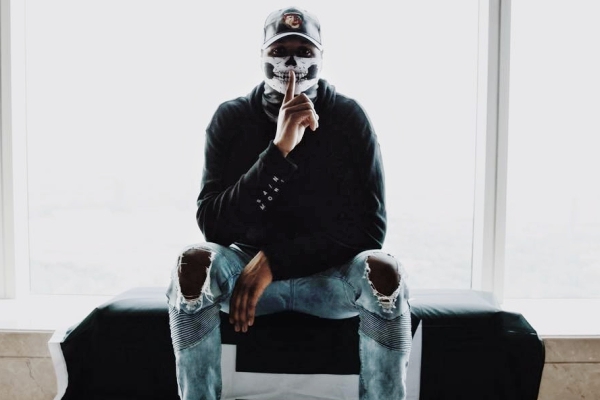 Party Thieves – Anarchy EP – Bringing forth his first EP in almost two years, Party Thieves continues the legacy of his Undrafted EP from 2016 and with the reveal of his Anarchy EP, a compilation of four incredibly varying tracks out now on Hiiigher Records.

The first track ‘Games‘ with Sammy Adams is melodic vocal piece and starts the EP off with a light-hearted sound. The EP further explodes into ‘Revolution,’ a collaboration with Wells which incorporates rock elements while also delivering an uncanny jaw-dropping bass drop. The third and fourth track are comprised of ‘One Zero Zero‘ with Basko and then ‘Anarchy,’ the long awaited track that was formerly a collaboration with Flosstradamus.

Party Thieves has also inspired a movement called the Theft Army; an army hungry for the incredible music he consistently puts out. Going beyond the music, Party Thieves uses his following make a difference within communities. Often a percentage of his merchandise sales are allocated to aid causes like the Anti-Gun Violence campaign. Being able to unite his passion for music with his philanthropic values, Party Thieves has created a movement to help change the world for the better, one song at a time.