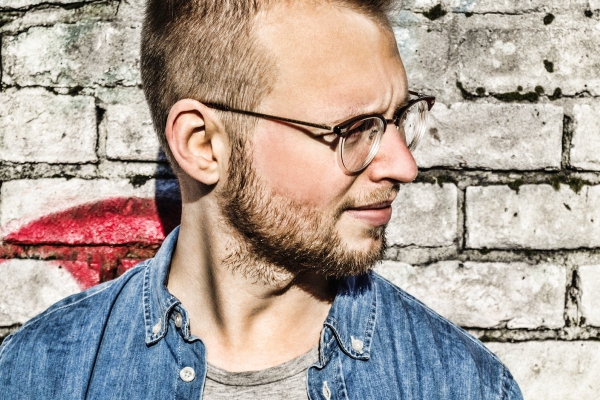 Nena – ‘99 Red Balloons‘ (Oliver Nelson & Tobtok) Remix – Born out of the winter chill of Sweden – one of dance music’s biggest capitals – comes what’s poised to be one the hottest tracks of 2018. To celebrate the 35th anniversary of Nena‘s ‘99 Red Balloons,’ emerging Nordic talents Oliver Nelson and Tobtok have reimagined the iconic party starter for contemporary dancefloors.

Oliver Nelson is on tour in the United States through January 27. He will be joined by Tobtok in London on January 31 for a groundbreaking 3D performance on the largest audio spatialisation system in the world. The performance will take place under the Banksy Tunnel at Aures London. Click here to RSVP.

Rising stars in their own right, joined together, ‘99 Red Balloons‘ is destined to take these talented artists to new heights.