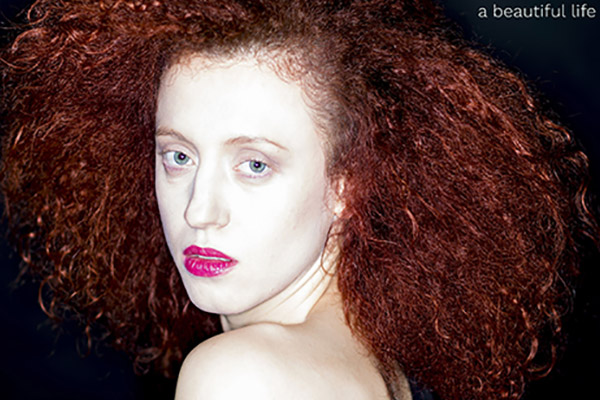 The enigmatic pop artist MarieMarie places herself among those to watch throughout 2018 with her new single, which is out now. She has released ‘A Beautiful Life,’ which captures her vocal and emotional depth brilliantly.

Telling a less-told told story of love can turn dark, and the extremities of relationships, MarieMarie lends her atmospheric tones to the track with feeling and spirit, whilst boldly moving chords and melodies become joined as one.

Head here to check this one.

In this article:2018, A Beautiful Life, Alternative, MarieMarie, Pop