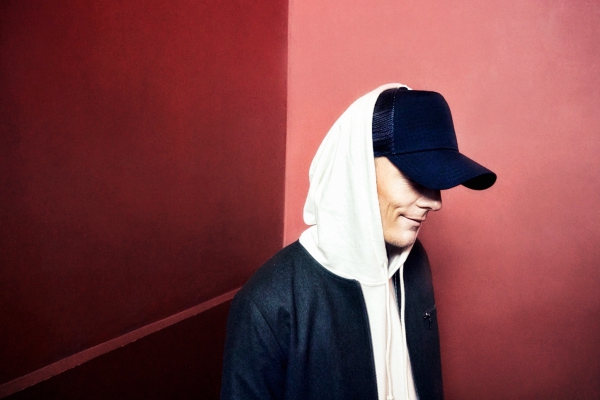 KONGSTED – ‘Get Away‘ (HUGEL Remix) – After garnering over 10 Million views on his collaboration with Robin Schulz, ‘I Believe I’m Fine,’ HUGEL has now gone on to remix Multi-Platinum DJ and producer KONGSTED‘s new single ‘Get Away,’ out on Universal Music. After signing with Tonspiel and Warner Music in 2015, HUGEL has a string of successful releases and collaborations under his belt.

Award-winning DJ and producer KONGSTED has gone double platinum in sales, and has surpassed over 45 million combined streams. His awards include Club DJ of The Year, Danish Deejay Favorite Of The Year, Dancechart.dk Award and The Voice Clubbing Award, which he was nominated for four consecutive years in a row, winning in both 2010 & 2011.

Despite the fresh reworking, ‘Get Away (Hugel Remix)’ retains the catchy core that made it anthemic in the first place. The track blends the talents of two master DJs into an enthralling mash-up of basslines and drum beats, tempering the edges of both artists to combine their skills. ‘Get Away (Hugel Remix)’ is a flawless mix, that in HUGEL‘s hands becomes a capsule of driving rhythms and euphoric melodies.