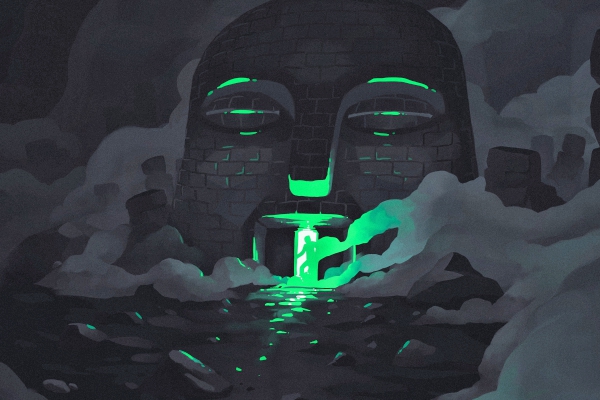 Jordan Comolli – ‘All This Time‘ – Although Lowly Palace was a nascent label just over a year ago, the Trap Nation-led imprint has become a ubiquitous tastemaking platform, driving millions of plays and being named one of “5 Best Independent Dance Labels of 2017” by Billboard.

For this past year, Trap Nation‘s eponymous release platform has been dormant, allowing for the growth of Lowly Palace, but this period has come to an end. To bring in the beginning of 2018, Trap Nation‘s label is returning in a big way, with an initial release by Jordan Comolli.

A familiar name to Trap Nation fans, Jordan is ringing in the new year with a revamped take on his already new-fangled trap sound. Taking notes from maximalist production styles reminiscent of Rustie, the young producer is joining the ranks of similarly-styled artists like KRANE and Graves who are leading the vanguard of modern bass music production. ‘All This Time‘ is a brilliantly energetic track from Jordan, and is the first of his 3 releases to come in early 2018 on Trap Nation.