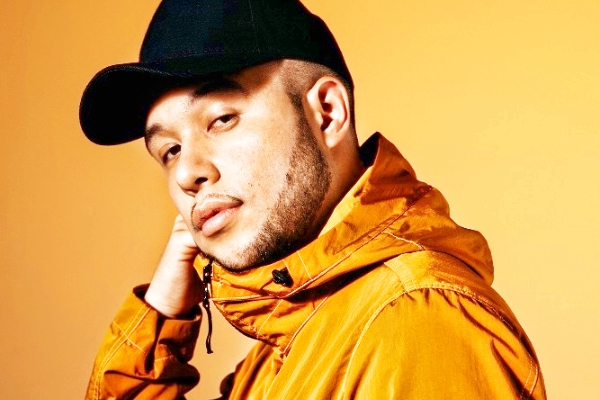 Jax‘ choice of collaborators continues to set him apart from the current crop of dance hits, having previously collaborated with artists such as Demi Lovato, Stefflon Don and BBC Sound of 2017 nominee Raye. Featuring Norwegian hit maker Ina Wroldsen, who has sold over 20 million singles as a writer for Calvin Harris, Clean Bandit and Anne Marie, ‘Breathe‘ is a slow burning and addictive house record, one likely to propel him even further into the global consciousness.

Jax has racked up over one billion streams and played to a legion of loyal fans across the globe, with appearances at Tomorrowland, Reading & Leads, Ushuaïa and headline tours in the US, Australia and the UK.

With ‘Breathe‘ set to follow the path of his recent success and with the announcement of his upcoming UK House Work tour, Jax continues to make his way to the forefront of the music industry, pioneering the next wave of dance music, with a huge following of supporters at his side.