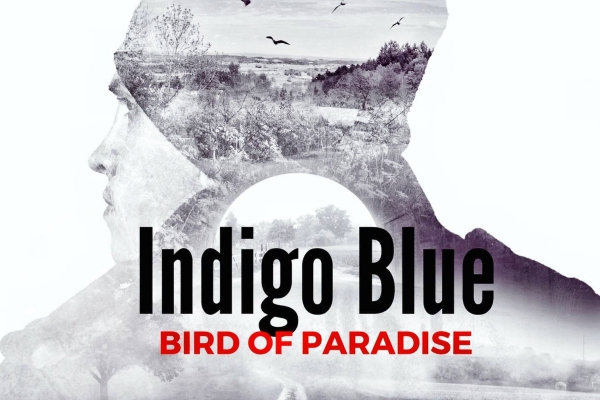 Indigo Blue – ‘Bird of Paradise‘ – Singer-songwriter Indigo Blue is quite the musician. Starting his career as a dancer, he eventually began collaborating with singers, DJs and producers in the music industry. Developing his skills as an artist, he has been expanding his discography little-by-little and developing his sound.

Dabbling and tapping into a variety of styles, such as pop, drum and bass, future bass, pop rock and more, Indigo Blue has now released his latest hit ‘Bird of Paradise,’ a drum and bass hit. Enjoy the track and show some support by following him, via his socials, linked below!