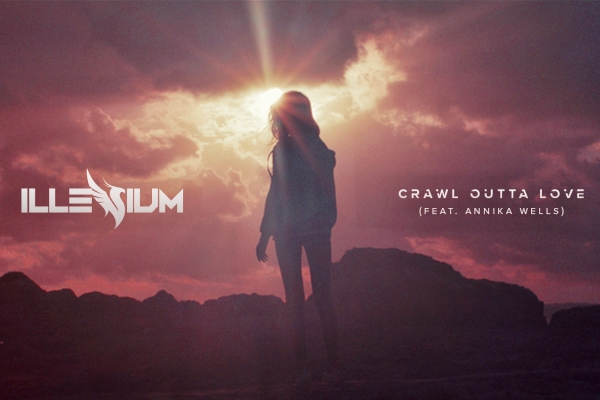 With over 15,000,000 streams across platforms, ‘Crawl Outta Love‘ has been a fan favorite since its release in August of 2017. The video features a series of breathtaking drone shots and thematic elements fans will recognize from Miller‘s album and single artwork. Primarily set in a forest by the coast, the journey begins with a young girl and a hooded figure. While their relationship is never fully explained, their connection seems to highlight the challenges of navigating a toxic relationship. The somber tone of the track is perfectly captured through the mystical fog, serving as a visual and metaphorical representation of the multitude of difficulties involved in leaving behind someone of significant personal importance. Featuring the perfect mixture of gorgeous scenery and symbolism, the videothoroughly enhances the emotions evoked throughout the breakup ballad.

Stay up to date with everything Illenium via his socials, and catch him on tour by way of the dates below.