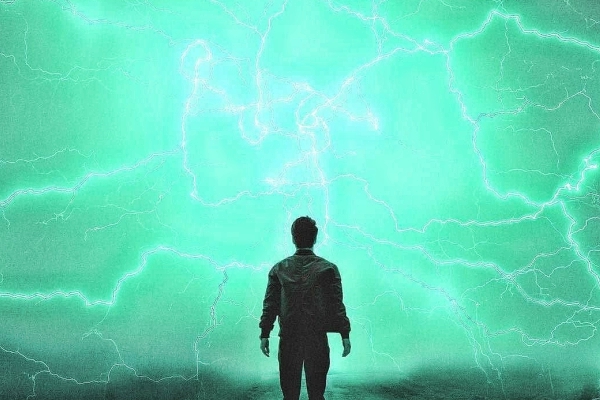 Huguito – ‘Belongs to You‘ – An inspiring young DJ, Huguito has been developing his love for music as early as he can remember. Fighting all his life with Osteogenesis Imperfecta, a disease that brittles bones to easily break, music became a source of therapy. For almost ten years now, he has received better care and with that, he has been able to pursue a career in EDM soundscapes.

Specializing in latin music, DJ Huguito presents a unique talent that will certainly give all fans an experience that they will never forget. Of course, he’s a versatile DJ and producer, releasing a myriad of music, displaying that he is without a doubt a tastemaker.

Now, Haguito has released his new single ‘Belongs to You‘ featuring Max Landry. Released via Cinematik Recordings, this a festival-going house record that will most definitely get fans going on the dancefloor!