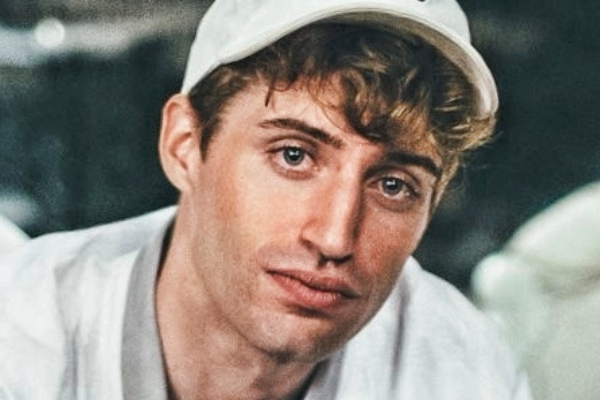 The bass music kingpin taps French house magnate Habstrakt for a new edit, who draws the title track into his forward-thinking, four on the floor universe. DJ 4B throws down a menacing remix a la his quintessential Jersey Club style, before Herobust himself closes off the remix EP with a VIP edit.

2017 saw Herobust‘s VIP and 4B‘s edits make their way across festival sets worldwide, causing a proper international ruckus. Habstrakt‘s new rework is poised to follow a similar path; while a slew of remixes have been commissioned for the Vertebreaker EP, Habstrakt forges a new path with crisp sound design in his distinctive vein of progressive house.