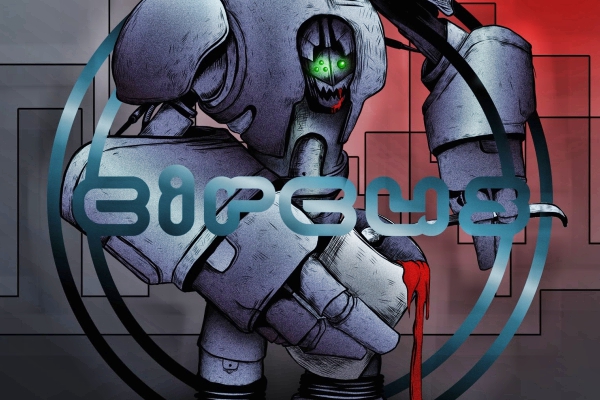 Growlz – ‘Sauce Boss’ / ‘Rude Machine’ – Circus Records continue their first round of releases for 2018 with a brand new 2-track single from the California-based Growlz. With his debut single on Circus ‘Gang of Killerz‘ seeing support from titans within the scene such as Zeds Dead, Excision, Datsik, Dirtyphonics, Mayhem, Crissy Criss, Slum Dogz, Reid Speed and Cutline amongst many more, there’s evidently big things in store for the young producer, and this release is no exception.

The A-side, entitled ‘Sauce Boss‘ is a ruthless break-laden monster of a tune, making use of some of the most uniquely original sounds in recent memory in a perfectly complex arrangement, while the second half–the aptly-titled ‘Rude Machine,’ makes use of festival-hyping leads before making way for a guttural drop designed to both excite and destroy. There’s little doubt that these two tunes are going to be seeing a serious amount of airtime across the bass music circuit, and moreover we can only imagine that this is just the latest in a string of seriously heavyweight releases from Growlz throughout the next year.