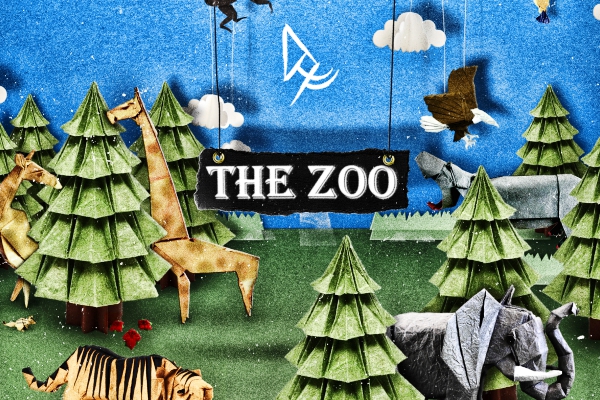 Elephante – The Zoo: Vol. 4 – Crank up you speakers because Elephante is back with the fourth instalment of his mammoth mix series The Zoo. Featuring 3 previously unheard songs from Tim’s upcoming EP – The Zoo: Volume 4 is available to stream now.

True to form, the talented producer has whipped up an almighty selection of tracks ranging from across the entire music sphere into the space of just one hour. Blending classic tracks and brand new bangers, moving seamlessly from hip hop, pop, future house, funk, bass, progressive house and everything in between, Tim offers fans a glimpse of the phenomenal high-octane sets that has got everyone talking.

Having just kicked off the first leg of his Come Back For You tour last weekend – which saw him support ‘Matoma‘ at three key gigs – Tim is set to continue his domination of North America over the coming months, with a host of solo shows, his full residency at Hakassan Las Vegas and also provide further support to ‘Matoma‘ and 3LAU on their own tours.