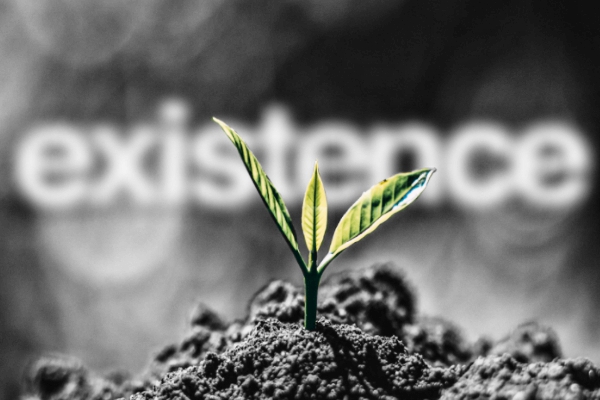 Deorro – ‘Existence‘ – Known for his high-energy productions, Deorro is bursting into 2018 with another party-starter in the form of his latest release, ‘Existence‘ on Ultra Music. While he had an insanely busy year in 2017, releasing his debut album Good Evening and taking on a North American tour, Deorro shows that he’s ready to conquer the new year with ‘Existence‘ as his first weapon.

The track opens with staccato thumps, it quickly isolates alarming, vibrating synth sounds. As indistinct vocals emerge, a sudden ambush of deep rumbling rhythms take the spotlight. Eventually ‘Existence‘ takes listeners into the eye of the storm. A moment of subdued, yet hyperactive string sounds emerge, taking an orchestral turn in the progressive house tune, before once again throwing listeners into a hailstorm of heavy beats. The track marks a change in Deorro‘s style, adding strings to his energetic house sound, but he sees this more as a merging of what was to what is.

Deorro continues to is serve up a new style in the new year, taking unheard of risks and setting the bar high for innovating sounds and ‘Existence‘ is just the beginning.