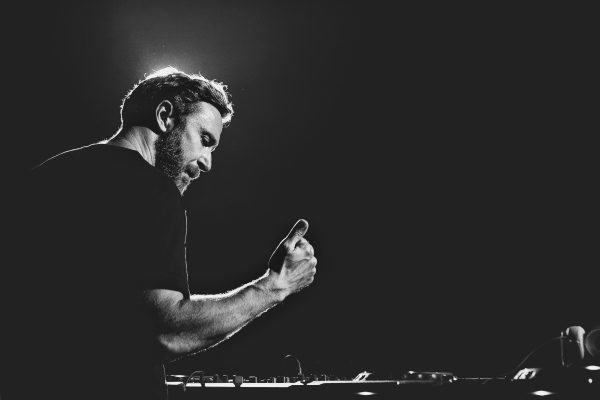 David Guetta – 2018 European Arena Tour – After great accomplishments in 2017, David Guetta is starting off the new year with another milestone; a European Arena Tour. The tour kicked off yesterday in Munich and will continue to stop in cities in France, Italy, Austria, Poland, Ukraine, Switzerland and Germany. The last few tickets are available now, so get your hands on them!

Effortlessly bridging the gap between electronic and urban artists, David Guetta‘s unique vision and innate ability to fuse the two worlds has seen him produce some of the hottest collaborations on the planet time and time again. He is one of dance music’s greatest superstars, a 2x GRAMMY® Award-winning international icon with global sales now in excess of 50 million albums and singles as well as over 10 billion plays at YouTube and Spotify. His extraordinary catalog includes countless #1 singles, multiple gold and platinum certifications, two GRAMMY® Awards, and the biggest social media numbers of any DJ/producer in history.