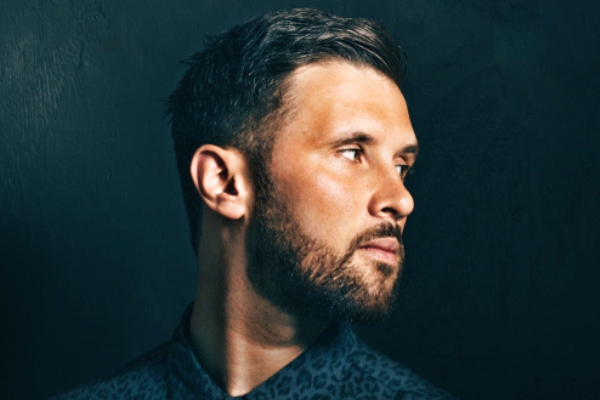 The dark bassline on ‘Feel Real‘ takes the track to an afterhours club floor feel, with echoing vocals interjecting a gritty loop. The EP’s second track ‘Kid‘ has a warmer feel, with grooving chords contributing to a more rumbling, tribal, production.

Having enjoyed a hectic 2017 touring schedule, Danny has played shows at Creamfields, SW4 Cafe Mambo and Sziget Festival, playing many of the track selections from his highly popular Nothing Else Matters label, featuring releases from the likes of George Kwali, Apexape, Apres and many more.