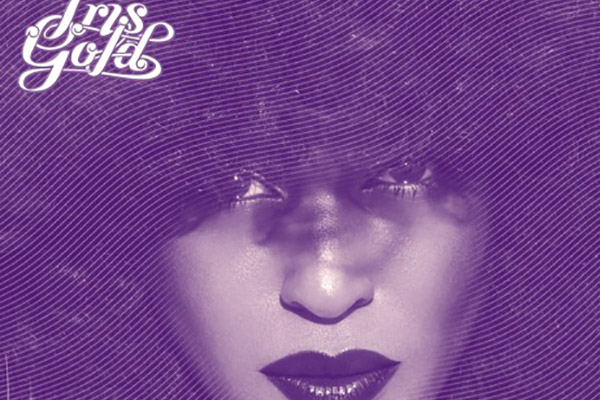 Denmark’s Iris Gold was stunning with her last single release ‘All I Really Know,’ which has had widespread success – across Europe in particular. Now it has been given a remix via Uniform Beat and Swedish artist Castell has taken over the baton.

Known for some seriously awesome house tunes including ‘You Got It Wrong’ and ‘Superman,’ this first release of the year already has our vote. Smoothly blended but with a striking ownership of its bassline, Castell injects a little more oomph into proceedings and scatters some powerful percussion throughout.