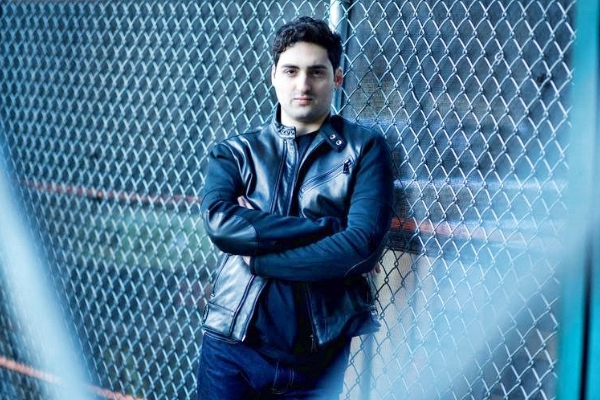 Asteph – ‘No One Will Smile‘ – New Jersey’s next big EDM sensation Asteph makes his debut release ‘No One Will Smile‘ on Asteph Music, ‘No One will Smile‘ is a fusion of classic dance elements, Pop vocals and nostalgic lyric, creating a perfect dance music banger, Asteph describe it as a feeling of mixed emotions.

After severals months in making, this project came to an end when Asteph found the city based singer during a break in music production while he was walking through the subway of New York City, he heard a beautiful voice from a female singer that he knew right away would fit perfect in his song, and he would go on to incorporate this voice into the music.

Asteph is ready to enchant the audience as the next big EDM producer with this massive banger!