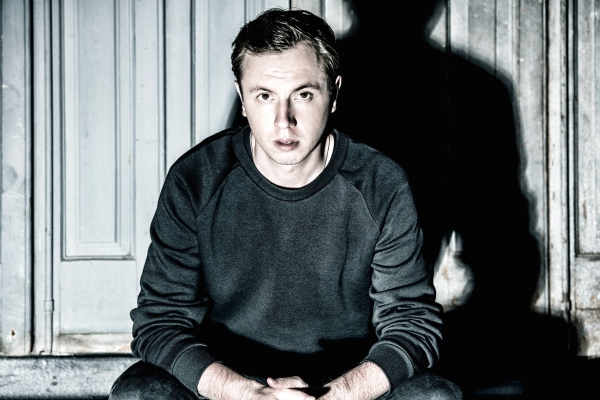 Squeezing with urgency past a phalanx of security guards for a chance to touch their trance music messiah, Andrew Rayel‘s fans press forward in a tsunami of bodies. Wearing his inHarmony Music T-shirt, now freshly drenched in sweat after another monstrous DJ set, Rayel pauses to take selfies with each adoring fan. Such is the intensity each time Rayel performs. It’s no wonder. Andrew Rayel‘s music conjures feelings that are often very personal. In an ode to his Moments studio album, the second installment of remixes from Moments is now available.