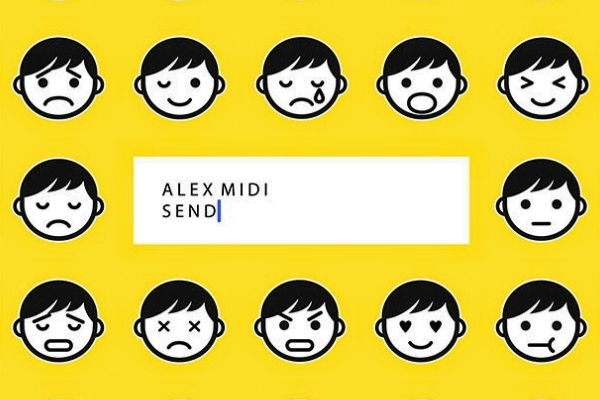 Alex Midi – ‘Send‘ – Given today’s world of instant-gratification and social media over-sharing, the music video for Alex Midi‘s latest single ‘Send‘ will give fans plenty to relate to.

“The idea for the video came from a news report that I saw about “nomophobia” (smartphone separation anxiety). Believe it or not, it’s real and it’s affecting many people. We thought it would be a cool idea to make a video that would spread awareness about this problem, in a way that a little bit satirical. So we shot it as an infomercial on a made-up rehabilitation clinic and the steps you can take to break your smartphone addiction,” said Alex Midi.