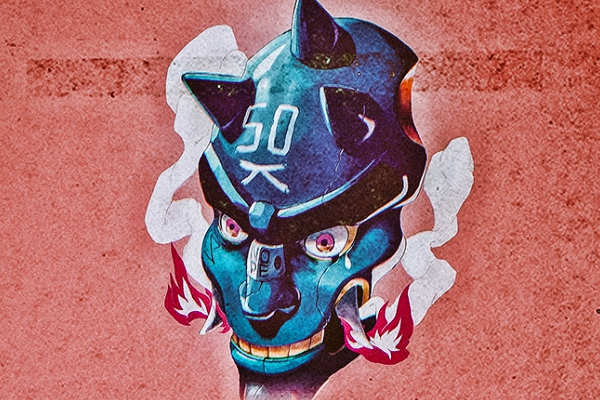 OWSLA Goods is ending a hugely successful 2017 in Japan, celebrating their year filled with global pop-up activations that featured customized products unique to each city or event including New York, Miami, London, Amsterdam Dance Event and ComplexCon in Long Beach. Brownies & Lemonade has had a stellar 2017 with showcases and stages at Coachella, EDC, HARD Summer, Lollapalooza, Snowglobe and most recently an Australian tour with Alison Wonderland. As frequent collaborators in the Los Angeles events scene, this mini-tour marks OWSLA and Brownies’ biggest joint project to date and will feature three afterparties with world-class talent and surprises that only they can provide.

The duo will be curating the lineups for the Tokyo show at WOMB on December 27th, and both Kyoto shows at WORLD on December 28th and 29th. All guests will be announced soon, tickets are available now at owslaxbrownies.com.