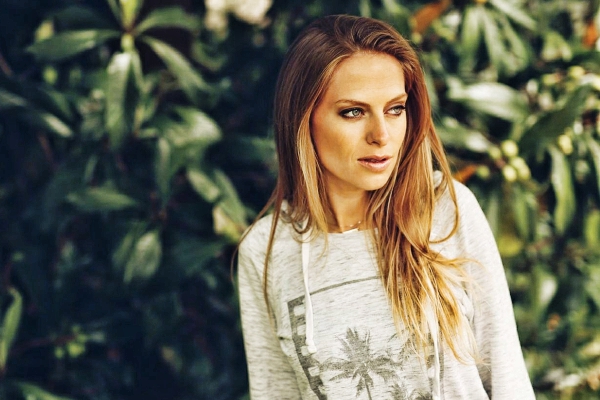 Nora En Pure – ‘Trailblazer‘ – With 2017 drawing to a close, Nora En Pure refuses to slow down as she adds yet another stunning original to her flourishing back catalogue. ‘Trailblazer‘ is out now via Enormous Tunes.

Leading listeners into the deeper dimension of her sound, ‘Trailblazer‘ is a powerful cut that opens with captivating piano chords. Employing a deep bassline, the track is intricately laced with emotive instrumentals and ethereal synths. This mystical creation marks the 400th release on Enormous Tunes and further demonstrates Nora En Pure‘s outstanding ability to produce offerings from across the dance music spectrum.

Touring the globe relentlessly over the course of 2017, Nora En Pure can look back at another incredible year. Playing some of her largest shows to date, she delivered two mesmerising sets at Coachella‘s Yuma Tent, and made her debut appearance at Tomorrowland, playing the festival’s 3-hour Daybreak Session. With an impressive stream of releases, from the emotive ‘Tears In Your Eyes‘ to the funk-driven ‘Fever,’ this musical muse’s indomitable work ethic has pushed her to the forefront of the dance music scene, and has transformed her into one of the most sought-after deep house artists today.