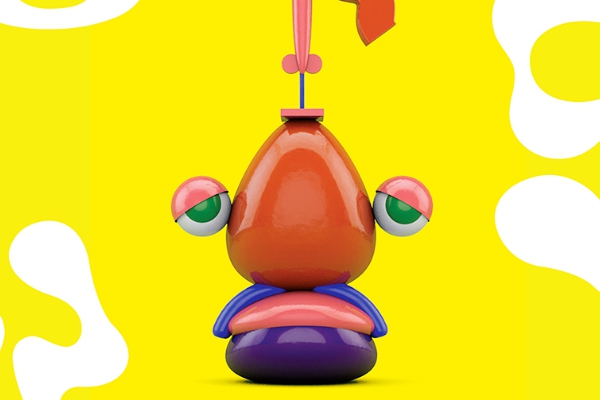 Nick Hook & DJ Earl – 50 Backwoods – Brooklyn producer Nick Hook and Teklife‘s DJ Earl have released their collaborative album 50 Backwoods, out today via Fool’s Gold. The duo met up at Hook‘s Brooklyn studio and conceived the entire project in the span of one week. Wiki, Melo-X and Jamaican MC Jacks came through to jump on a few tracks while Earl himself made his vocal debut on the rest of the album. Hook and Earl drew inspiration from footwork, dancehall, hip-hop and the late DJ Rashad to create a free-spirited album that shines through with the unique, experimental flair that the two are known for.

Hook and Earl are on tour now to support the album, full tour dates below. Fool’s Gold will also be releasing exclusive cassette tapes of the project, available on all tour dates as well as the label’s Brooklyn headquarters, store.foolsgoldrecs.com and select retailers worldwide.