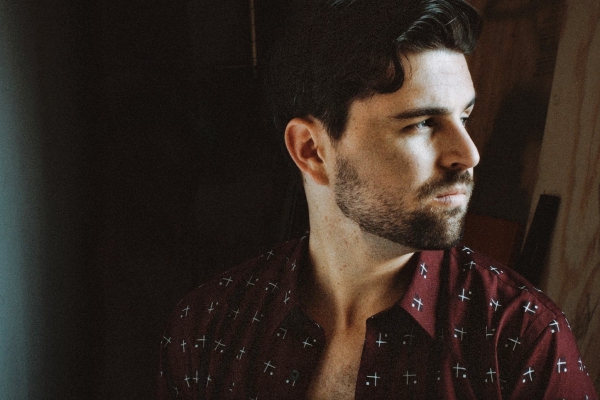 Mako – ‘Breathe‘ – Mako, the Los Angeles-based electronic act led by producer and songwriter Alex Seaver, returns to the spotlight with new single ‘Breathe,’ set for release Friday, December 8th on Ultra Music. ‘Breathe‘ also marks the first official single with Seaver as the sole member behind Mako. Previously a duo, alongside former DJ and band mate Logan Light, Mako now takes on a new life as a solo act, with Seaver serving a multifaceted role as its frontman and driving creative force.

The official follow-up to Mako‘s debut album, Hourglass (December 2016, Ultra Music), ‘Breathe‘ is a velvety stroll through personal emotions and beautiful instrumentation. On the track, Seaver updates the Mako sound via percussion-powered layers, indie rock sentiments, airy electronic influences, heartfelt lyrics and a striking vocal performance from Seaver himself. Written and co-produced by Seaver, the track focuses heavily on its instrumental framework, which is simultaneously rhythmic and groove-laden while at the same time dark and atmospheric. The end result is a pop track built on elegance and sophistication and filled with organic sounds and instruments.

In support of ‘Breathe,’ Mako is launching a 33-date North American live tour, which will see Seaver join a four-piece band comprising of Alex on vocals & keys, a guitarist, a violinist and a drummer. Set to launch January 2018 and run through late March 2018, the tour will bring the group’s reimagined vision to life via a new live show and will showcase the next wave of Mako as a live act, Seaver‘s first true endeavor as a performing unit. Tickets for Mako‘s North American live tour go on sale Friday, December 1st, at www.wearemako.com. Full tour dates are below!