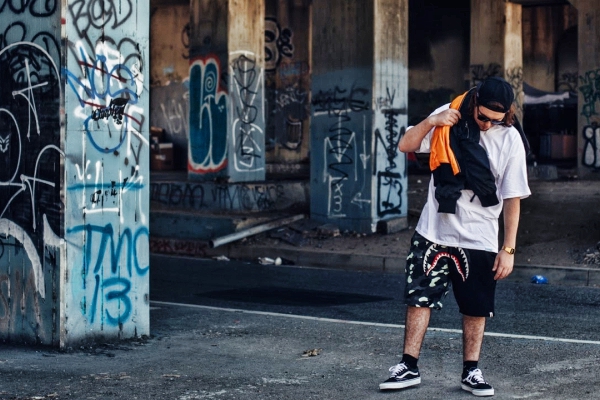 Lookas – Nice Hair Mix – Lookas is the latest guest on The Chainsmokers‘ long-running radio show Nice Hair. The hour-long mix aired last week on Sirius XM and is now live on Soundcloud below. The incredibly heavy mix is packed with Lookas‘ most recent hits, including his new Monstercat release ‘Alarm‘ featuring Krewella, as well as tracks by Gammer, Aazar, Crankdat, Virtual Riot and Kayzo, capped off by a plethora of unreleased IDs.

The Chainsmokers also gave Lookas quite the endorsement in the intro of the mix, saying: “He’s one of our favorite producers and good friends…dude is just an unbelievable producer, the energy in his songs and shows is unmatched, we’re so pumped to have him this month.”