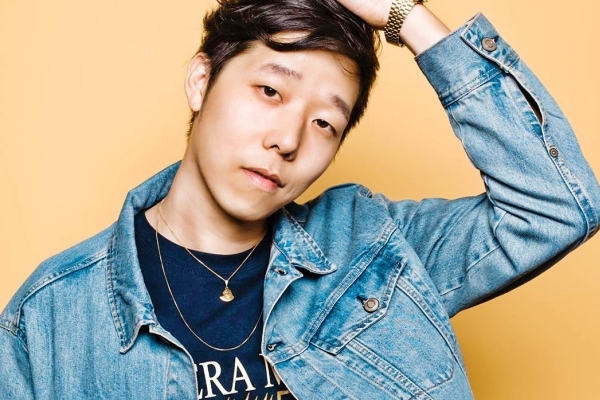 Created over the span of two years and recorded entirely in his bedroom in San Francisco, ‘Too Real‘ chronicles the producers personal journey of self healing, with each song representing a different period in his life. The album also represents the culmination of the young producer’s trajectory of straying away from traditional Taiwanese customs in order to pursue music and then quickly skyrocketing to mass acclaim for his signature remixes of R&B favorites that exploded online and now playing some of the world’s biggest music festivals.

He’s currently in the middle of his North American headlining Too Real Tour and then kicks off the European leg on January 31 in Helsinki, Finland. Longtime friends and collaborations Sweater Beats & Wingtip will be opening the US tour and Hotel Garuda will be opening on select EU dates. Tickets are on sale now HERE!