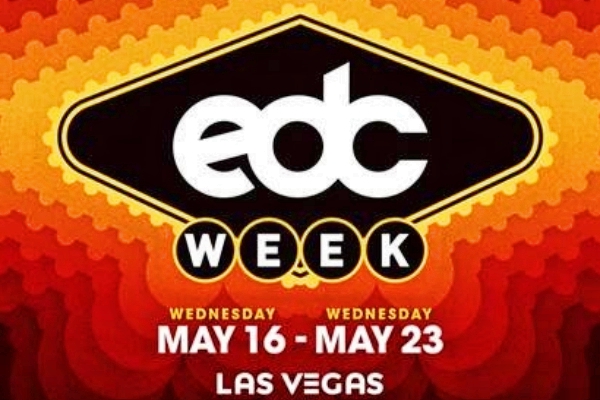 EDC Week 2018 Dates – Today, Insomniac revealed brand new dates for EDC Week 2018, set to take over the biggest clubs across Las Vegas from May 16th-23rd, 2018. The unmissable week-long celebration will span from Wednesday to Wednesday for the first time, allowing fans to partake in the festivities before EDC Las Vegas and continue the party after the festival. World-class artists will descend upon the city in honor of North America’s largest dance music event, treating fans to special sets at unprecedented indoor and outdoor venues. The full week of programming including clubs, artists, Insomniac branded shows and tickets will be available in the coming weeks at EDCWeek.com.

All EDC Week shows and artists are separate from the EDC Las Vegas 2018 festival lineup. Tickets for individual parties, exclusive tables for select EDC Week events, and hotel reservations at the best hotels in Las Vegas will be available for purchase at EDCWeek.com.