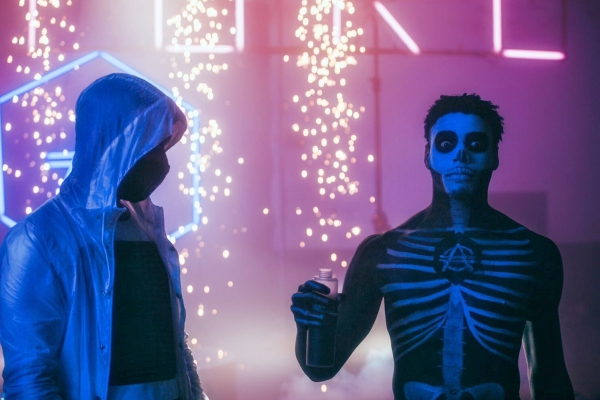 A nod to the futuristic roots of the single, the jaw dropping music video features Bonetics – the extraordinary dancer and contortionist from Britain’s Got Talent. Don brings Bonetics to life, in order for him to perform a mindblowing routine, echoing the concept of change that runs throughout the track. Testament to Don‘s dedication to the arts and ability to identify and promote world class talent, the music video is yet another exceptional production from the founding father of Future House.

With the single first premiered at Tomorrowland and already amassing half a million streams on Spotify alone, just a few days after it’s release, it’s easy to see why Don is regarded as one of the most exciting and innovative artists in the electronic music scene today. With the release of his upcoming artist album early next year, 2018 is already on track to be a career defining year for Don Diablo.