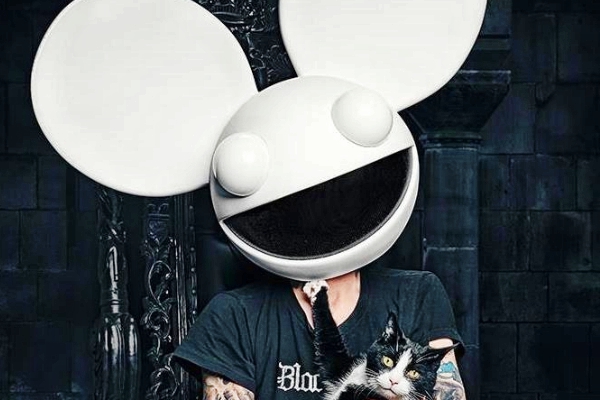 Deadmau5 – FaceRig Avatar – The digital avatar software, FaceRig, fielded an unusual request from veteran electronic music producer and fledgling PlayerUnknown Battlegrounds streamer deadmau5. The performer contacted leadership at the transformative webcam software company regarding whether a custom deadmau5 avatar could be built so he could digitally incorporate his recognizable mau5head from his electronic music shows into the facecam area of his Twitch streams.

FaceRig is the closest thing to movie studio motion capture quality that can exist right on a home computer. The developers support the software with many avatars, including deadmau5, which will release on November 27th. The software is also a studio in which anyone can import a custom character.

FaceRig aspires to be a cross-platform, open, accessible, real time digital actor framework for home or business use. deadmau5 uses FaceRig in order to bring his vitality to his Twitch stream, but it can also be used to make movies, music videos, gifs and other creative projects.

FaceRig recently released multi-user support. Now, a room full of people can come to life as any character from FaceRig’s 70+ characters, available for view on the company website. Four users can FaceRig simultaneously and users can broadcast the whole scene through any program which uses webcam input, including Omegle, Discord, Skype, and Twitch. FaceRig is available now on Steam.