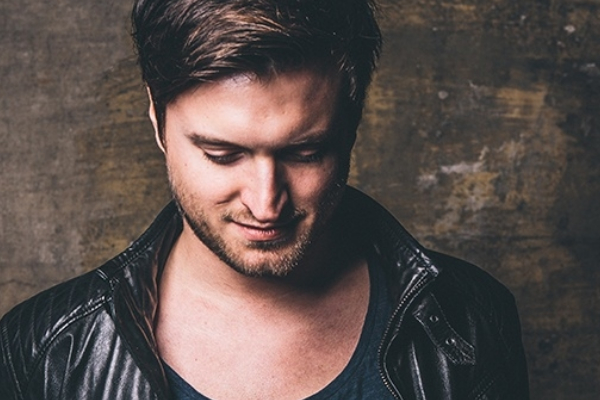 Cuebrick – ‘Smoke & Fire‘ Remixes – After exhilarating years of releases on different labels like Enhanced Recordings, Flamingo Recordings and more, performances on radio airwaves and gaining the support of EDM titans Tiësto, Above & Beyond, Sander van Doorn and Tritonal amongst others, German DJ and producer Cuebrick has certainly became an artist to keep an eye on.

After having released his widely successful Enhanced Recordings single ‘Smoke & Fire,’ Cuebrick nears the end of 2017 with the release of four remixes of the track from artists Ost & Mayer with Stage Rockers, Jochen Miller, Ken Loi and Loudgarden.

There are a variety of new melodies and tasteful genres from the EDM soundscapes that can be found in this mix pack, which you can find above! Show some support for Cuebrick by following him via his socials, linked below!