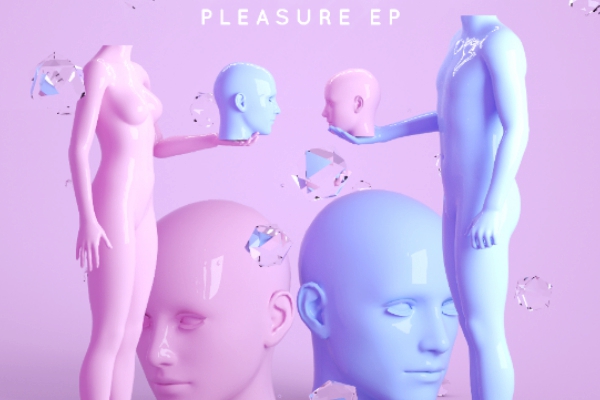 Codes – Pleasure EP – Martin Garrix said from the start that STMPD RCRDS would be a label characterized by its diversity and freedom from genre constraints. He’s stayed true to this word, and after releasing everything from big room house to hip-hop to electronic pop, he now brings the label into the world of house and tech with this impressive 3-track EP from New York’s Codes.

Codes recently gatecrashed the Beatport House Top 10 with his SOS EP. A tour accompanies the release of this EP, kicking off in Montreal at Newspeak on December 15. On the evidence of this EP, he’s clearly a producer who can master any genre he puts his hands to. With Tommie Sunshine stating the EP is “SOLID” and Anna Lunoe saying it’s “awesome,” the EP is off to a good start.