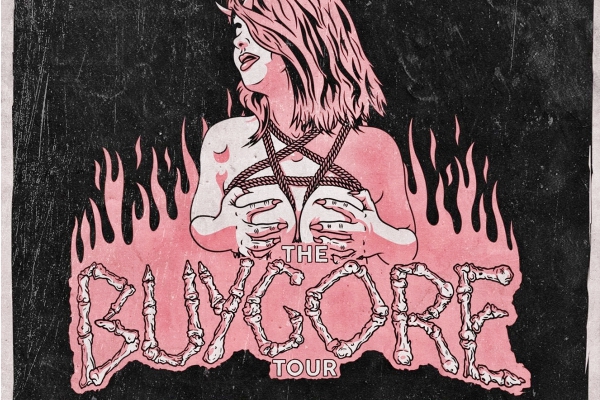 The tour follows his Blasphemy Tour, a 60+ date run that spanned the globe with stops across the US as well as throughout Canada, Spain, Germany, Romania, and Australia/New Zealand – including taking center stage with festival performances at Bonnaroo, Lollapalooza, Veld, EDC Las Vegas, etc. As well as releasing hit tracks ‘Salad Dressing‘ featuring TV/Film star Bella Thorne and ‘Blasphemy.’