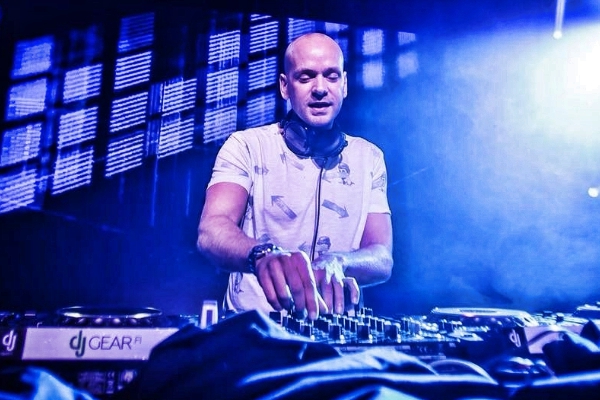 BORDERLESS – One – When you’ve already killed it with head-turning remixes for the likes of Armin van Buuren and Sander Kleinenberg, you know you’re ready for the next big step. BORDERLESS has done exactly that and now, after dropping a slew of infectious singles, he is ready to let his next endeavor set sail. Released on Amsterdam-based record label Armada Music, this is the debut album of BORDERLESS, One.

Brimming with fifteen songs that defy genres for breakfast, One is the next step in dance music evolution. An enchanting mixture of progressive, ambient and simply all-around sonic beauty, the album goes down a nonconformist path and could get even the most headstrong of haters to join the side of dance music.

Hailing from the Netherlands, BORDERLESS is the new alias of Daniel Wanrooy, who has been one of Trance Music’s hailed acts since the early 2000s. After embarking on the scene, he remixed tracks for the likes of Armin van Buuren, Tiësto, Deadmau5, W&W, Sander Kleinenberg, Super8 & Tab and Conjure One, dropped two internationally acclaimed albums and performed in front of crowds of over 15,000 strong. Now going down a different route under his BORDERLESS moniker, he is more than ready to conquer another part of the dance music industry in similar fashion.