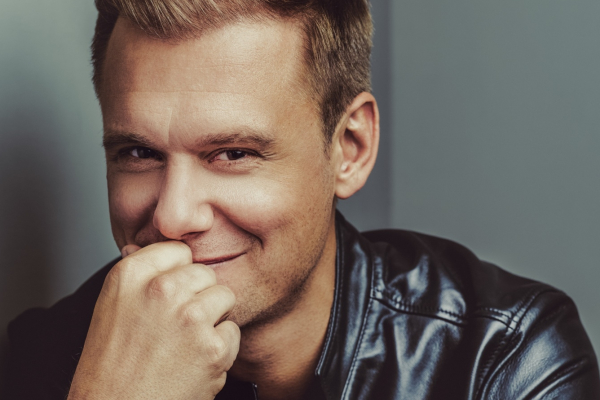 Mixed by Armin van Buuren himself, A State Of Trance Year Mix 2017 is the epitome of a wonderful year for Trance music. Featuring over a hundred exceptional Trance records, the year mix not only harbors some of Armin van Buuren‘s personal picks (e.g. Davey Asprey – ‘Fallout,’ Radion6‘s remix of Assaf – ‘Lost Souls,’ Protoculture – ‘The Descent,’ KhoMha – ‘Laberinto‘ and Neelix – ‘1000 Sterne‘), but also the top favorites of thousands of Trance fans, as chosen by themselves via this year’s Tune Of The Year voting.

In addition to its release as a full-fledged, double-disc mix album, the year mix is broadcast live on more than 100 broadcasting stations in over 80 different countries, to an audience of over 40 million listeners. Every week on Thursday night from 8 p.m. to 10 p.m. (CET), a new A State Of Trance episode is broadcast in both audio and video on Armin van Buuren‘s YouTube channel and Facebook page. For the year mix itself, tune in to the last A State Of Trance episode of the year on those exact same channels on December 28th for a dedicated two-hour year mix video!