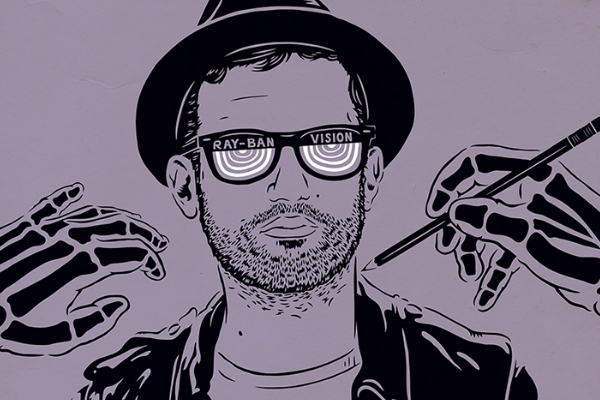 A-Trak – ‘Ray Ban Vision‘ (Casper & B. Remix) – Today, A-Trak releases a new remix of his 2010 hit song ‘Ray Ban Vision,’ featuring CyHi The Prynce, which has earned over 26 million streams to date. He tasked LA producers Casper & B. for the remix after they won a Flosstradamus contest, and they created the perfect 2017 update!