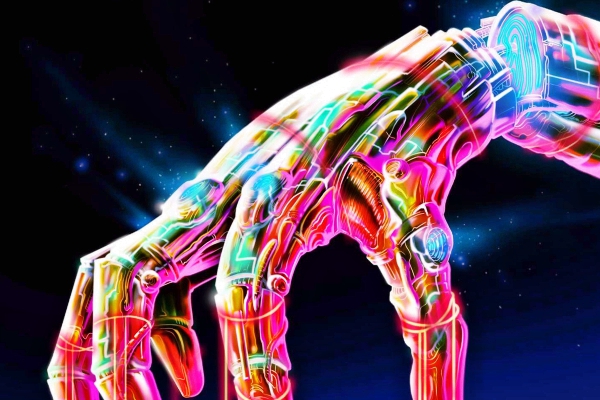 YOOKiE – ‘Intruder Alert‘ – New York duo YOOKiE have been busy ensuring that their name lingers on bass fans’ lips for more than a moment. Known for their hard-hitting approach to the genre, the brothers are leading the charge on the latest release off Zeds Dead‘s record label’s Deadbeats Compilation 2 with leading track ‘Intruder Alert.’

The first track on the compilation, ‘Intruder Alert‘ raises the alarm as a heavy, power-fuelled stomper of a tune. With ‘Intruder Alert‘ becoming a staple in their sets following overwhelming crowd response, Zeds Dead have nothing but praise for the track saying, “We thought this track was a great way to kick off the compilation. It’s been a staple in our sets since early this summer and the 2nd drop on it is a beast!”

Having already collaborated with and remixed some of the biggest players in the game, such as Dillon Francis, Skrillex, Black Tiger Sex Machine and The Chainsmokers to name a few, YOOKiE are continuing their mission to push the sonic boundaries of bass music.