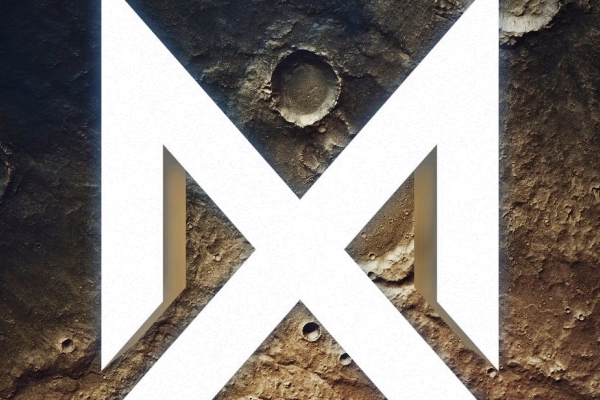 Wasback & D3FAI – ‘Flight 49 (Blasterjaxx Edit)’ – Blasterjaxx team up with the Italian Wasback and Argentinian D3FAI for a huge track in the shape of ‘Flight 49.’

These young talents came up with the original idea for the track and sent it to Blasterjaxx, who heard serious potential in it. They suggested a collaborative effort, and now the finished track sees the light of day via their very own label Maxximize Records.

Launching immediately into a mind-warping build whose huge upwards thrust mirror the aviation theme, ‘Flight 49‘ quickly drops into a bouncing, skippy house beat with manic bleepy melodies creating a sense of hysteria. The airline vocals and sound effects of planes taking off add atmospheric layers as an epic, commanding melody swells. The driving bass and crazy riffs are fired back up when the track drops, and all in all it’s an excellent combination of four highly creative minds.

Blasterjaxx gave this one an airing during Amsterdam Dance Event at SLAM! MixMarathon at Amsterdam’s huge Ziggo Dome, as well as at Don’t Let Daddy Know in Manchester, both occasions eliciting magnificent reactions. With further support from the likes of Nicky Romero, Dimitri Vegas & Like Mike, W&W, Hardwell, Yves V and Tom Swoon, it’s destined for massive things.