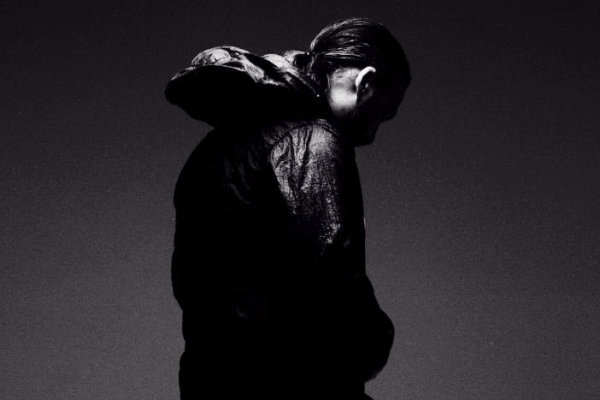 Steve Angello – Paradiso – Steve Angello shares the 3rd act Paradiso, of his conceptual rollout, which features songs ‘Dopamine‘ ft. Barns Courtney and ‘Break Me Down‘ from his upcoming album, Human, out early 2018. The two staggering tracks further solidify Steve‘s position as one of the world’s most iconic musical artists. Zane Lowe first debuted ‘Dopamine‘ and spoke to Steve about the new record and his own personal journey on his Beats 1 radio show. This last installment represents Steve‘s own achievement of personal euphoria, Paradiso.

The new album shifts away from any of his past work and goes into a much darker, artful direction inspired by Steve‘s own spiritual awakening. Upon his return to music, he chose to release the album in an unconventional way of three installments that are heavily conceptual and rooted in storytelling, and which mirror his live performances. The “3 Acts” theme (Genesis/Inferno/Paradiso) will continue to be fleshed out with the addition of multiple tracks with the release of his double album Human in early 2018!