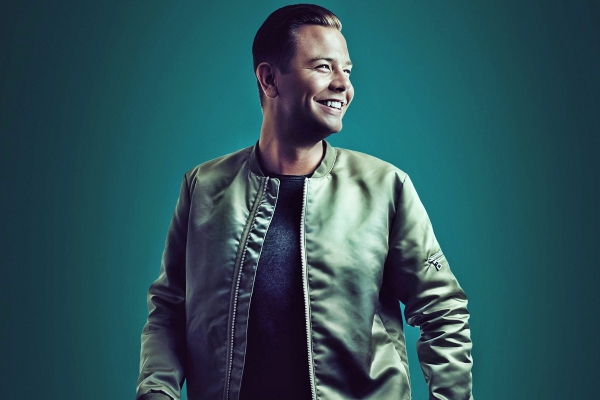 Sam Feldt – Sunrise To Sunset – Just six weeks on from the release of his debut album Sunrise, esteemed Dutch producer Sam Feldt has already dropped its sequel Sunset. The DJ from Amsterdam teamed up with Shaggy and many others for this.

Feldt proved himself this year as one of the most leading electronic artists in the industry with hits such as ‘Fade Away,’ ‘Open Your Eyes‘ and ‘Yes‘ (feat. Akon), and now he shows his diversity once more with the release of his second LP in just under two months. Celebrating his 24th birthday earlier this year, the number plays an important part and is a recurring theme throughout the project. With Sunrise and Sunset both comprising 12 tracks each – 24 in total – the albums combined are representative of the 24 hours of the day and it is, of course, no coincidence the latter has been released on November 24th.

The intelligent cross-over sound of Sam Feldt, born Sammy Renders, is dominating the electronic music scene worldwide. Not bad for a boy from Boxtel, who started playing the piano at age seven and moved his interest rather quickly to compositions and production techniques. His talent caught the eye of Spinnin’ Records and MusicAllStars Management, who signed Sam back in 2014. Debut single ‘Bloesem‘ and second track ‘Hot Skin‘ all played a crucial part in his international break-through, with the catchy remake of Robin S‘ ‘Show Me Love,’ dominating the Dutch pop-charts for over half a year and reaching Gold status in England, Germany and Australia.