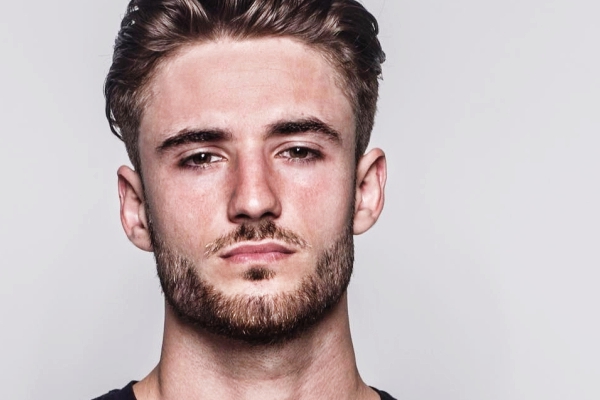 Ravitez & Chasner – ‘Don’t Stop‘ – The next generation of dance music stars is ably embodied by the two young Dutch talents combining on this killer new release, ‘Don’t Stop.’ With a combined age of just 42, Ravitez and Chasner have the world at their feet!

Plump kicks and off-beat stabs propel the track into life with a bouncing feel before emotive, pulsing synth chords and a cute filtered electro house riff start to build a picture of what’s to come. A massive pitch-rising snare and vox build lights the touchpaper before a commanding rap vocal announce that it’s time for things to get serious. The drop lays on tribal kick & cymbal ride patterns over driving bass tones as the electro riff is unveiled in all its crispness. The main breakdown imbues a sense of joyous positivity with its gorgeous lead riff undulating in tandem with supporting piano chords. It’s a short-lived respite though, as we’re soon back in that thumping, darkly-tinged groove.

Rotterdam’s Ravitez has steadily become a key artist for WALL Recordings thanks to some sensational material of his own and collaborations with label boss Afrojack. Chasner likewise has been gracing the label, with his remix of Afrojack‘s ‘Rock The House‘ alongside SAG last year one of his highlights.