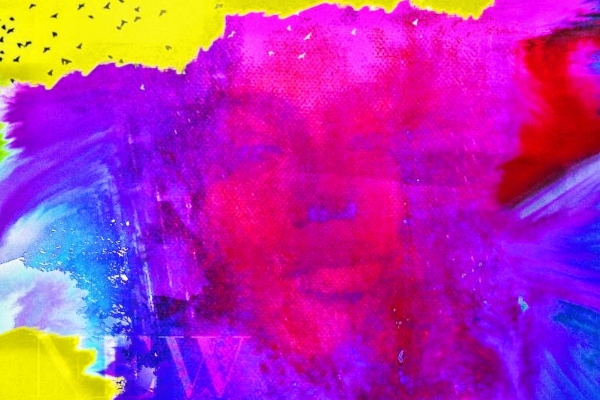 NSTASIA & Skrillex – ‘Parachute‘ – Haitian-American singer and songwriter NSTASIA shares her latest song ‘Parachute‘ from her upcoming debut New Religion EP out on November 17th, 2017. It was produced by Skrillex, who asked to be apart of the song upon first hearing it. It further showcases NSTASIA‘s undeniable skill as a songwriter and ability to create indelible songs, positioning her as one of tomorrow’s most promising new stars. She will be doing a special live performance at iHeart Radio‘s New York headquarters later this evening – stream the show HERE.